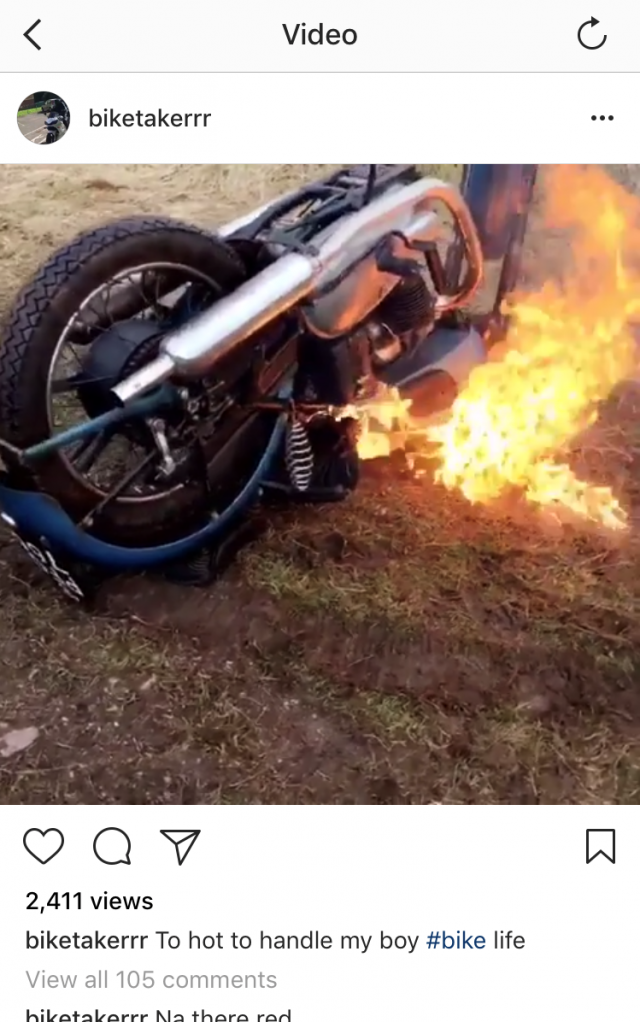 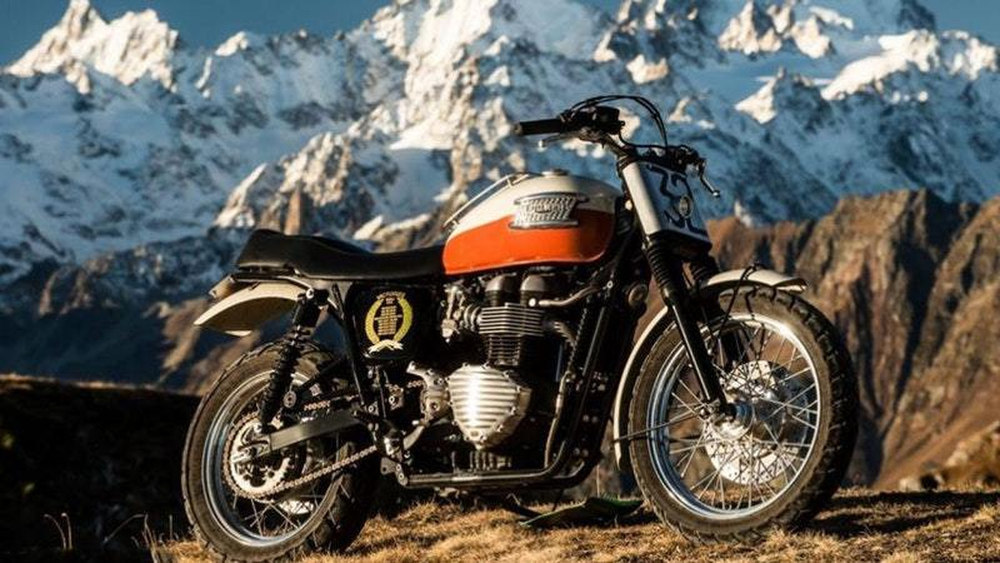 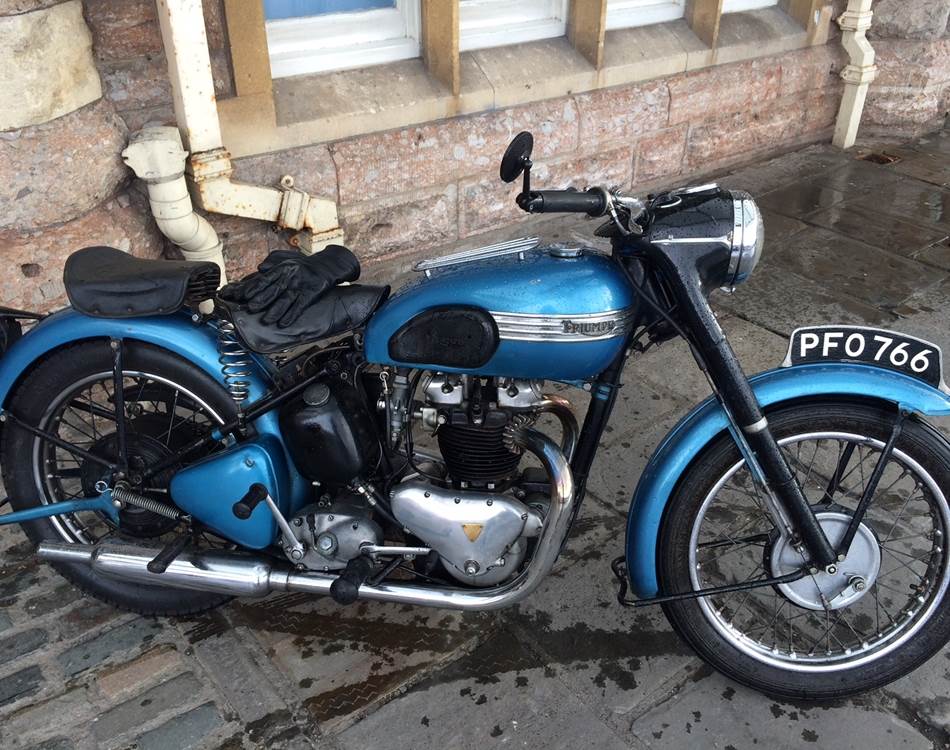 A notorious group of youths, calling themselves “biketakerrr” on Instagram, burnt a classic motorcycle this week—one day after failing to receive their £1,000 ransom demand.

The video they shared shows the upturned Triumph being set alight, while a youth wearing a helmet and track suit gestures at the camera. In a particularly cruel manner, they tagged the owner in the comments section. 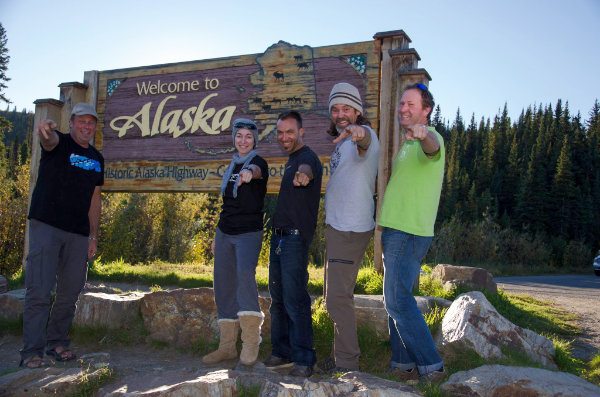 A team of two men and one woman plan to make their second attempt at the longest ever expedition on electric motorcycles.

JC Davis, Greg Smith, and Danell Lynn hope to ride from Prudhoe Bay in northern Alaska to the southernmost point of Tierra Del Fuego in Argentina. 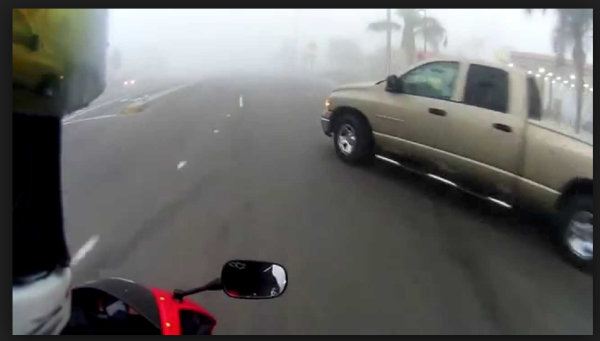 More than one hundred members of the group ABATE of Florida, Inc. made their way to the Capitol on Monday to address legislators about issues they face as motorcyclists.

The state president of ABATE of Florida, Inc., James Reichenbach, said their main focus is trying to cut down on deaths due to drivers who are distracted. He wants to see a bill passed that protects the motorcyclists on the road. 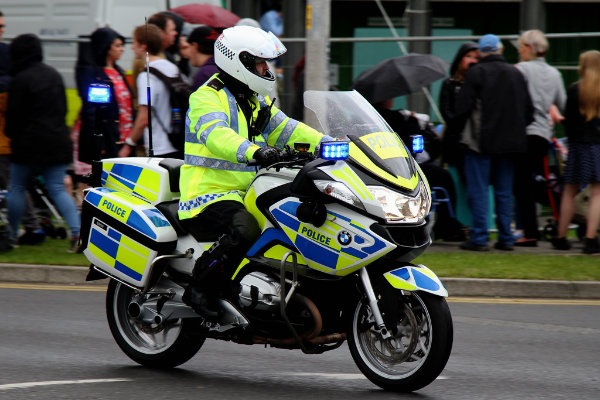 A London Banker was convicted this week of “wearing a police uniform with intent to deceive”.

Darren Emanuel, 46, a London Banker was stopped by police while riding down Park Lane in London days after the London Bridge attack last June.

Over his police-style high-visibility jacket he was wearing a sleeveless jacket with the words: “POLITE notice Think Bike”. He was riding a BMW R1200RT motorcycle which previously belonged to the South Yorkshire police, and still carried much of the livery—including the black and white chequered pattern. The bike still carried the raised blue light, had a Royal Corps of Transport crest sticker on the front screen, and an ER crest below the rear number plate. 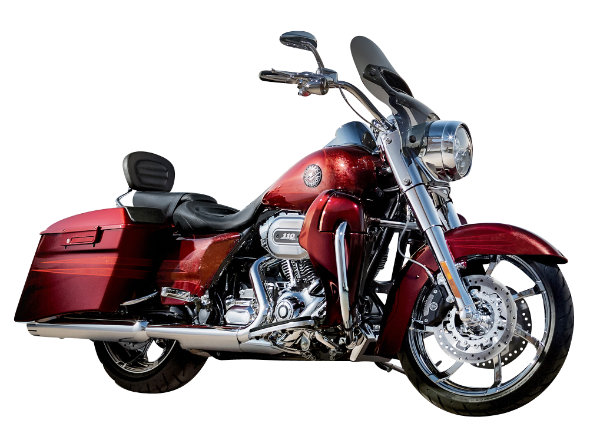 Harley-Davidson is recalling nearly 175,000 motorcycles because the brakes might fail.

The recall covers CVO Touring and VSRC bikes equipped with anti-lock brakes, with model years from 2008 to 2011.

This comes after pressure from the U.S. National Highway Traffic Safety Administration. The NHTSA became interested in the issue in 2016 after receiving forty-three complaints, including reports of three crashes and two injuries.

The recall relates to the braking system on those bikes equipped with ABS (Anti-Lock-Braking-System), and occurrs when the owner does not follow the recommended intervals for draining and flushing the braking system. The fluid can become contaminated with moisture and cause valves in the ABS actuator system to fail.

Harley Davidson wanted to deal with this issue with a field service campaign, but the government refused, and insisted on the recall. Dealers will start draining and flushing the system beginning the 12th of February.

If you wish to check whether your bike is included in this recall, head over to the NHTSA site.

Here in Georgia, it’s that time of year when weather conditions are changing rapidly. In the last week alone, we have swung between icy conditions and snow, to beautiful sunshine and spring-like temperatures. And I’m sure we’re going to head back the other way in short order.

It occurs to me that these conditions are perfectly suited to generating the subject of today’s post: Micro-Climates.

“What exactly is a micro-climate” I hear you all ask. OK, I hear somebody ask. OK. I’m going to tell you anyway: A micro climate is a section of road that exhibits different characteristics to the main section of the road — due to the surrounding physical elements.

When weather conditions are changeable, it is quite possible to be riding a perfectly sound stretch of road, and suddenly come round a bend to find that things have changed dramatically. As you can imagine, this has the potential to ruin your day! A picture may demonstrate better: 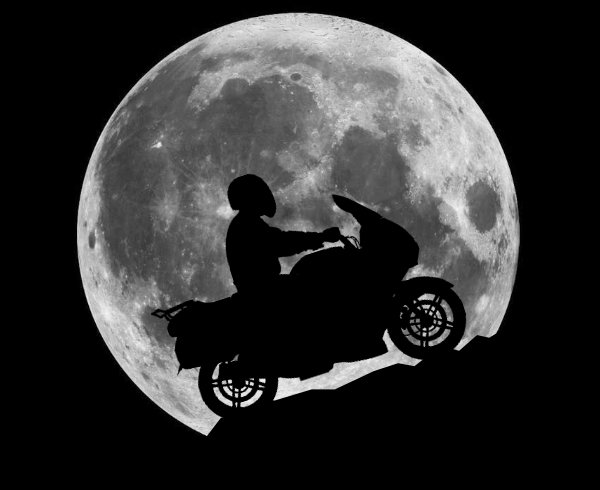 There are lies, damned lies, and statistics. That’s the quote famously attributed to Benjamin Disraeli.

However you interpret that phrase, a recent study published in the British Medical Journal claims to have statistical proof that more motorcyclists die during a full moon than at other times.