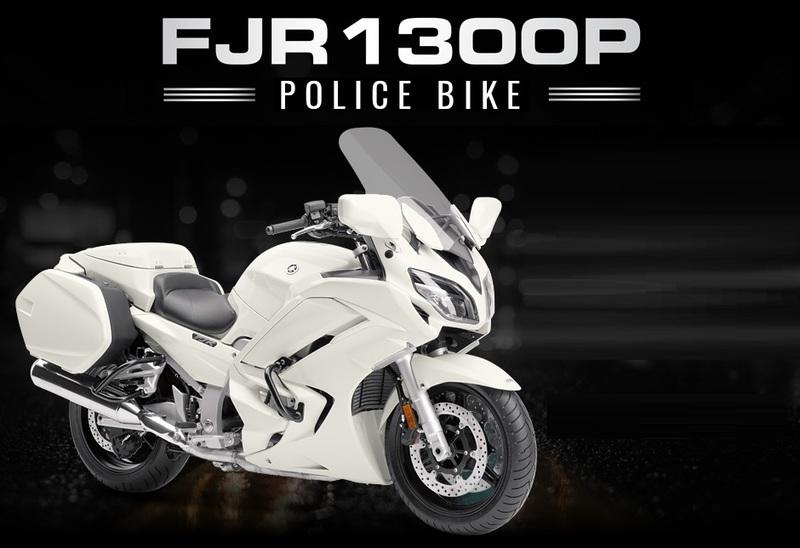 Powered by the 1298cc inline four, the “P” version gets a slight bump in power and torque, taking it to 145 horsepower, and 102ft-pounds of torque (the version available to the public has 141.5 horsepower with 99ft-lbs of torque).

Goodies on the Police Version

It also comes with a six speed gearbox, and “Assist-and-Slipper” clutch. The bike is equipped with multiple riding modes and traction control. 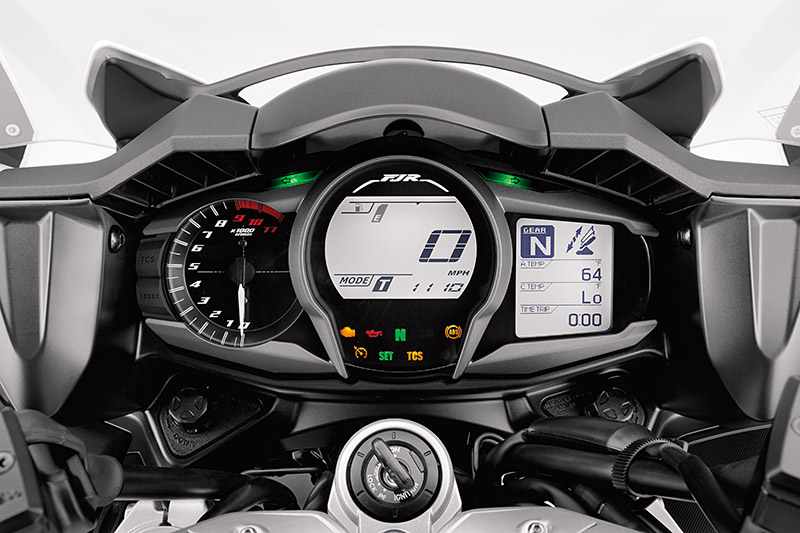 The standard LED lights will remain, as will the ride-by-wire system but, interestingly, they have foregone the electronic suspension, preferring to keep standard suspension on the police version.

Of course, Europe and other parts of the world have been using specially-designed Yamaha motorcycles (among other brands) for many years, and much of their suggestions from real-world experience using the bikes for police duty have been used to improve this model. The US, however have been largely sticking to their Harley-Davidsons and Indians—with the odd European or Japanese bike thrown in. These non-American outliers would have to be taken to bespoke shops to be fitted with their police equipment and livery. 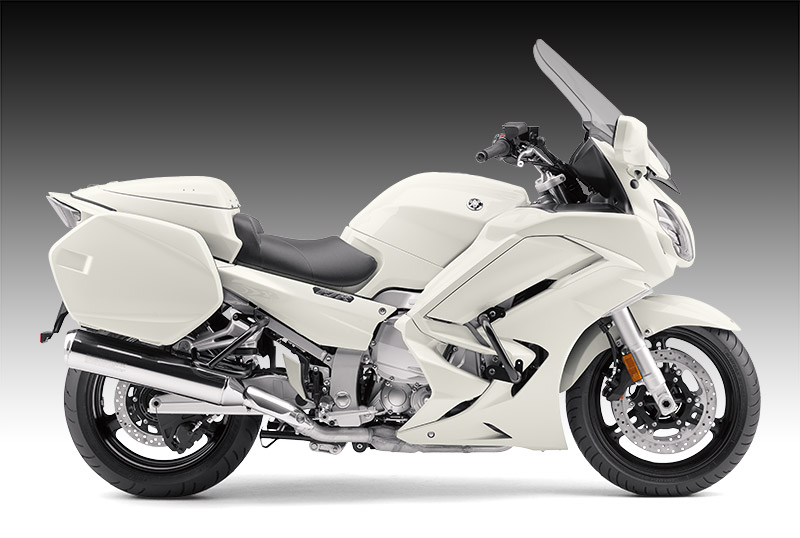 Michigan State Police recently tested the FRJ1300 against Harleys, BMWs, and even Zero electric bikes. They were impressed with the acceleration and top speed of the FJR (143 MPH, 0-60 in under 4 seconds).

So, if any of you were hoping to keep outrunning those Police Harleys, you have been put on notice. There’s a new kid on the block, and it ain’t your Sunday cruiser!

Coming to a freeway near you soon…

I hope you find these posts useful. If you do, please consider supporting, while gaining access to all this information, and more, by purchasing: Motorcycle Mastery - Advanced Techniques for the Smart Rider. It's available for all e-readers and in print.
←Brad Pitt's Bike Expected to Fetch £30,000 at Auction Arrest Made in Connection with Theft of Classic Triumph→