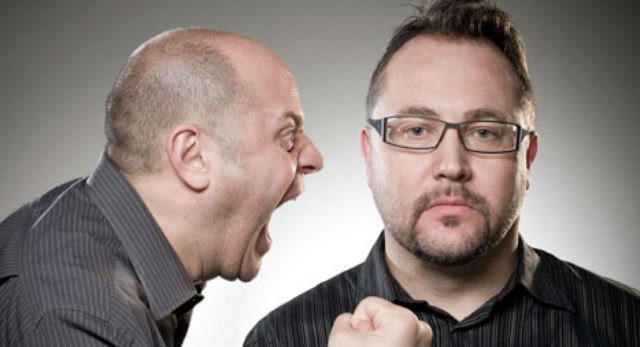 Can you hear me? I said: CAN YOU HEAR ME?

I must admit to being on the wrong side of the fence with this particular issue. I never use earplugs when riding, and never have. It’s not because I have anything against them. I just never think about it.

I may have to rethink this after having looked over the unsettling figures that came out of a study recently conducted in Germany.

According to the research by Germany’s automobile association (ADAC), riding a motorcycle for just fifteen minutes at 62 MPH (100 KPH) can cause permanent hearing damage. Riding at this speed without earplugs generates 95db, according to the study.

As speed increases, so does the risk. At 74 MPH (120 KPH), that noise level increases to 98db, which can prove harmful after just seven minutes.

For those people fortunate enough to be able to ride at 87 MPH (140 KPH) (I’m looking at you, Germany), you can do it for just three minutes before risking membership of the cloth-eared biker club.

Many riders simply don’t like the feeling of things in their ears. Others complain that it makes them feel isolated—as if they’re riding in a bubble. Like everything else in motorcycling, technology has improved, and there are now models available which protect the rider from the damaging sounds while still allowing ambient noise to filter though.

As for me, having spent all my life riding a motorcycle by day, and being on stage with speakers at night, this particular ship may have sailed. Or maybe I missed it because I didn’t hear the announcement. Either way, I don’t suppose I’ll be changing my habits while riding these mountain roads which are my stomping ground. I may think about it more when setting out on any freeway journeys!

No mention was made about selective hearing—which is something us bikers also fall prey to, but I fear that will take a whole other study.

I hope you find these posts useful. If you do, please consider supporting, while gaining access to all this information, and more, by purchasing: Motorcycle Mastery - Advanced Techniques for the Smart Rider. It's available for all e-readers and in print.
←Arrest Made in Connection with Theft of Classic Triumph Helmet Use Reduces Risk of Spine Injury in Crashes→