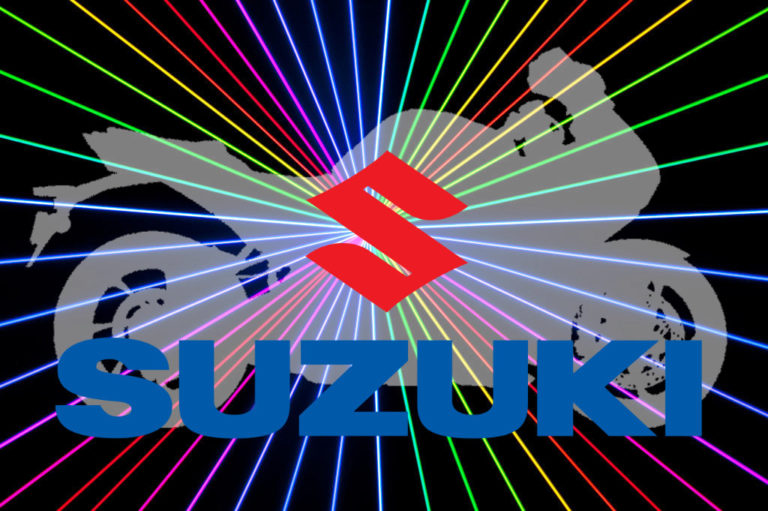 For a biker, getting the attention of other road users has always been a daily quest. On any given day, you can see ever more flashing lights and twinkling gizmos adorning motorcycles.

Personally, I have reservations about much of these efforts, and it could be said that the law of diminishing returns may come into play, the more of these lights that festoon ever more machines.

Anything you can do to help other road users notice you is a good thing, of course. However, I feel that it is most important that, firstly, we work to improve our riding and awareness to compensate for other drivers’ inattention. Such techniques are, of course, the focus of this blog.

However, Suzuki have decided to investigate a more proactive approach to the twinklies, and are considering using lasers on their motorcycles. Not just any old lasers, though. As shown by their patent filing, these lasers change colour, shape and distance depending on the action that the motorcyclist is taking. 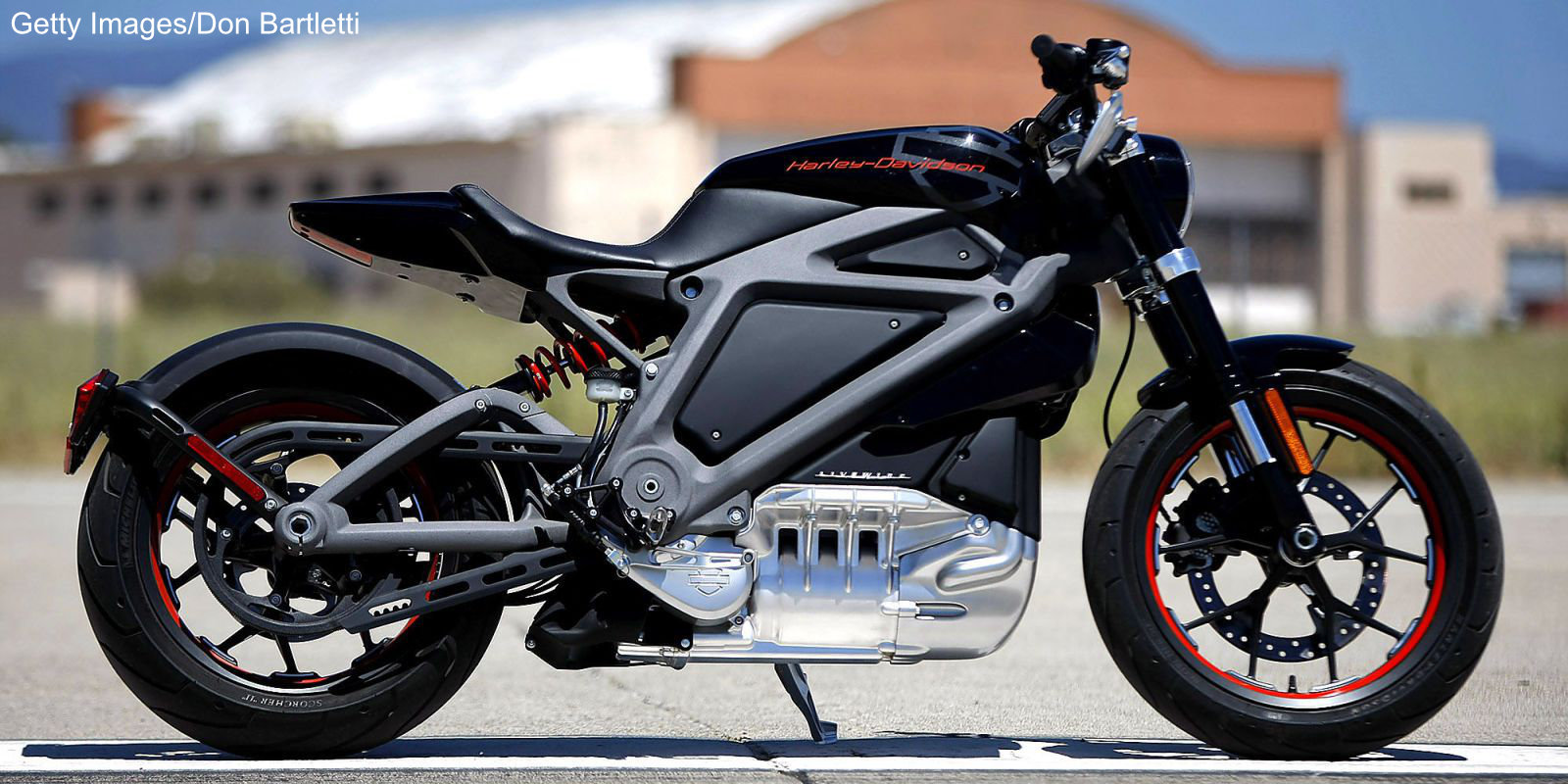 A few years back, I was invited to test-ride an electric motorcycle. It was all very “hush-hush” at the time, non-disclosure agreements were signed, and we were not to know who was behind it all.

Everybody was trying to guess the manufacturer behind the blacked-out bike we rode, but one name that seemed keep cropping up, surprisingly, was Harley Davidson.

Since that time, it has become less of a secret that Harley Davidson have been testing, and offering test rides, of a concept electric motorcycle, called the “LiveWire”. 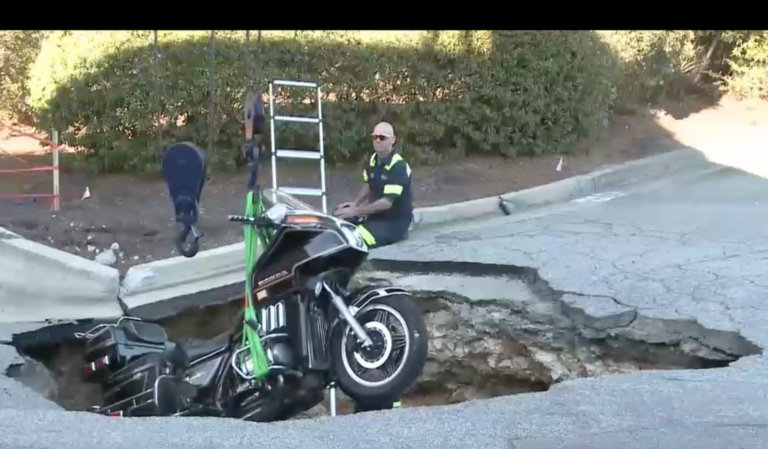 Augusta, Georgia – A simple trip to the store turned quickly into a nightmare on Thursday for rider Don Merritt.

He was on his way to the local Target store to return some T-shirts, and decided to take a detour around the rear of the store to avoid the speed bumps. The next thing he knew, he woke up in hospital.

Sustaining thankfully non-life-threatening injuries, Don Merritt says he remembers little about the incident. “I had a cracked skull and they were doing a CT scan. They told me I was injured. That I’d fallen in a sinkhole,” said Merritt.

Fire crews lowered a ladder down fifteen feet to where Don had landed, and he managed to climb out. His Honda Goldwing was later lifted out by crane.

Thankfully, he wasn’t injured too badly, so we may allow ourselves a little levity: It’s a large hole, and city officials are looking into it.

Forgive me a little trip down memory lane. Like many people of similar age, I started my motorcycle journey young, and on small motorcycles. Back in England, when I was sixteen years old, the biggest bike we were allowed to ride were 50cc mopeds. Given this restriction, I was faced with the very real and terrifying prospect of inheriting my father’s step-through moped—a Puch MV50 in British post office livery—and I wasn’t happy about it. 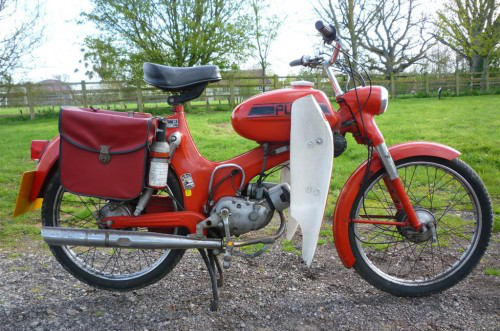 That machine sufficed for when I was fourteen or fifteen. I would play truant from school and take it out of the shed while my parents were at work, and gun around town—mercifully disguised behind a helmet. License? Insurance? Old enough to even have a license? Pfft. Mere details. I was nearly old enough to ride. It was fun and it beat the hell out of my bicycle, but that kind of machinery wasn’t going to cut the mustard when I reached the heady age of sixteen. Oh no. 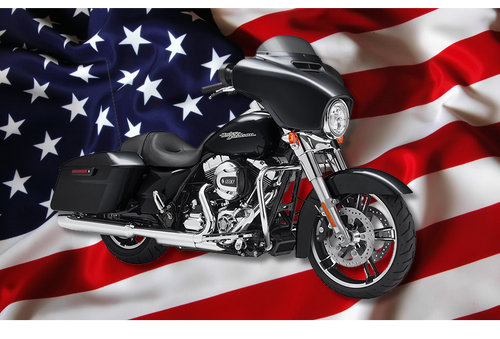 Today, in the U.S., it is Veterans’ Day. It is therefore a good today for Harley Davidson to announce that it will be offering free motorcycle training to current and former members of the U.S. Military throughout 2016.

Earlier this year (May through September), Harley Davidson ran “Mission Open Road”, during which 6.500 military people took part in free training at Harley Davidson dealerships. Following the success of that programme, they have decided to extend the offer for the entire year of 2016. 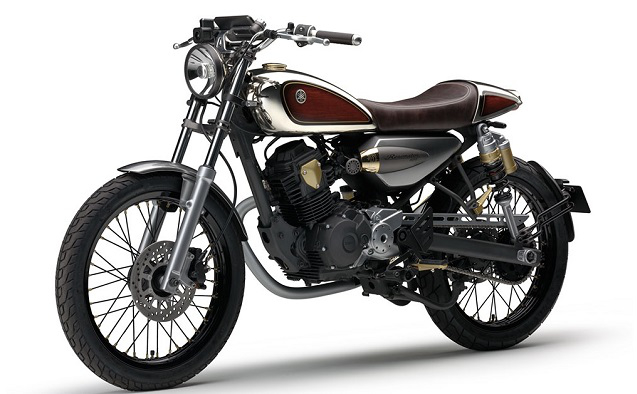 Among the other concept vehicles showing this week at the Tokyo Motor Show is this little gem. It’s the Yamaha Resonator 125 concept. It is Yamaha’s vehicle aimed at capturing the attention of “young people who have not yet discovered the joys of motorcycling.” 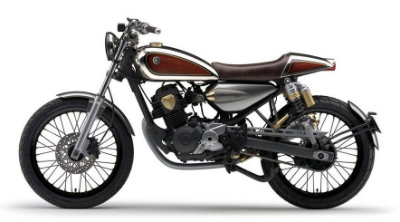 The single-cylinder, 125cc fuel-injected engine is conventional. Less conventional, however, is the styling, which includes wood panelling on the sides of the tank, and brass detailing.  Continue Reading... 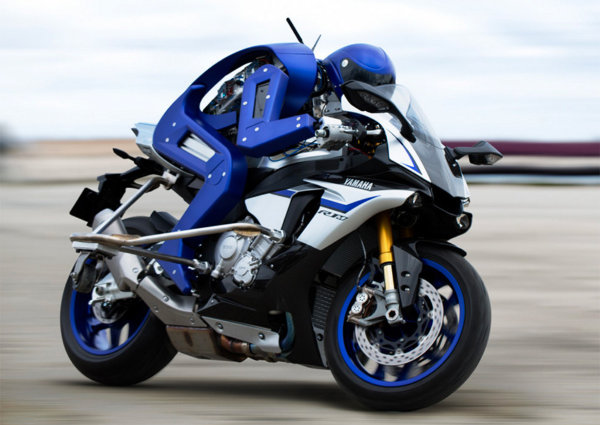 One of the more interesting things to come from the Tokyo Motor Show this week goes by the name of “MotoBot”. MotoBot is an autonomous robot being developed by Yamaha, that rides motorcycles.

Thank You for Riding a Motorcycle

Us motorcyclists know only too well the benefits to riding a motorcycle. These benefits extend to other people and the environment as well as ourselves. Rarely, however, is this acknowledged by others—least of all a politician! It is for this reason that I was so happy to see this video from Australian Senator David Leyonhjelm saying a simple “thank you” to motorbike riders.

Senator Leyonhjelm (New South Wales), who rides a BMW S1000RR, gave this speech to the Australian parliament recently, and we applaud his speaking out for the many benefits (for all) of our two-wheeled transport choice. 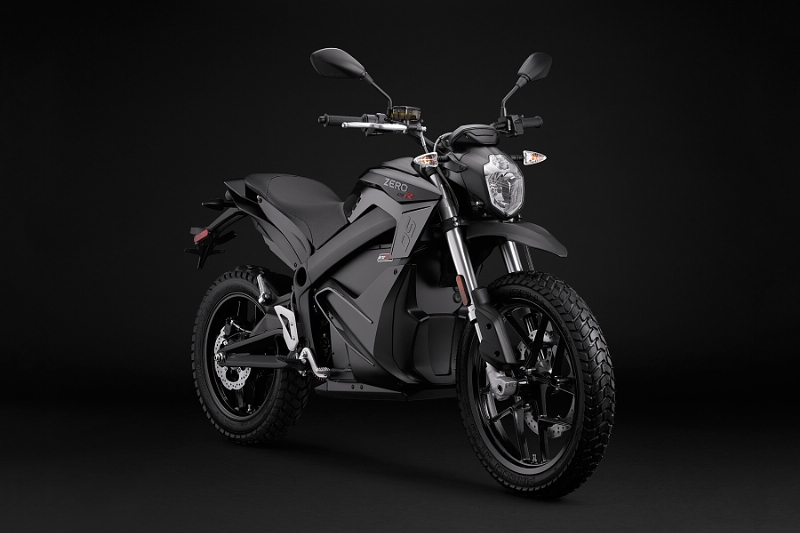 Electric motorcycles. Love ‘em or no? While I can get as excited as the next guy (or gal) about being projected along the road by a series of explosions, internal combustion isn’t the reason I ride. Heck, you could even relieve my left foot of gear shifting duties, and I’d be just as happy. So I follow the exciting developments of any alternative methods of propulsion in the motorcycle world. One doesn’t talk about electric motorcycles for very long before the name “Zero” comes up. Zero is the California-based company that has been working on bringing electric motorcycles to the mainstream for ten—yes, ten—years now.

I’m sure I’m not the only who has been told this by a cosseted cager: “Man, you need some airbags on that thing!” Some have even tried. The thing is, of course, that in the unfortunate event of a “get off” we most often… well… get off! It is of little use watching an airbag inflate in your peripheral vision while you’re tumbling down the road as you and your bike part ways.

Now, however, Dianese have come up with what they believe is the perfect answer. Airbags in your jacket!